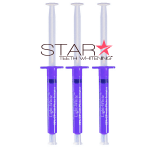 What Is Hydrogen Peroxide Basically?

Hydrogen peroxide is an acid that has oxidizing properties. It functions like whitening or bleaching agent when used for teeth whitening treatment. It is usually contained in whitening toothpastes, mouthwashes and disinfectants.

Hydrogen peroxide is basically a combination of hydrogen and oxygen, and it has been used for the purpose of teeth whitening for many years. It is also considered to be a safe and effective treatment that has no side effects on the gums or the tissues inside the mouth. An average teeth whitening gel or solution contains 3 percent to 10 percent of hydrogen peroxide. The strength of the peroxide content helps in determining the efficacy of the product. However, although it is pronounced as safe, certain precautionary measures are to be taken for preventing the peroxide solution from reaching the gums. If at all it reaches the gums and tissues, it would lead to irritation and burning sensation. The discomfort associated with the same is usually minimal and it tends to subside once the peroxide content is neatly removed from the area.

Hydrogen peroxide has for long been used as an effective home remedy for teeth whitening treatments. Combining hydrogen peroxide with baking soda to form a paste, usually tick in consistency, to be applied onto your teeth. You can as well add some flavored toothpaste to the same to have a pleasant feel inside the mouth. You can also add some table salt to the mix for added exfoliation. However, make sure you don’t ingest the mix. You can use it in place of your regular toothpaste twice every week. For an enhanced effect, you can rinse off your mouth with a hydrogen peroxide solution of not more than 3%.

The American Dental Association has accepted the fact that hydrogen peroxide does have excellent teeth whitening properties and there’s no second opinion about it. However, not all the products that claim to contain hydrogen peroxide are equally effective, therefore, you must carefully read the label of the product/s you are buying and always avoid ingesting mouthwash or toothpaste containing hydrogen peroxide.

One of the common complains about hydrogen peroxide based products is that it causes tooth sensitivity. If you also experience any such symptoms, make sure you see a dentist immediately and stop using the product.

Hydrogen peroxide is available with almost all the leading medicine stores and pharmacy sections of the departmental stores. Hydrogen peroxide can be easily identified by its container; it is usually packed in an opaque bottle, brown in color. There is a purpose of keeping the solution in dark colored bottle- light causes the solution to break down into hydrogen and oxygen thereby reducing its potency. A brown bottle and a white cap is the best way of storing the solution.

However, if you are directly opting for the teeth whitening treatment than planning to create your own remedy, you do not have to worry about it.

Hydrogen peroxide is effective in removing every type of stain including the stains caused due to foods, beverage, trauma, accident and tetracycline. It is undoubtedly one of the most effective teeth whitening solutions to be used till date.

Star Teeth Whitening™ is the first and only online Dental company named one of the industry’s “Best Teeth Whitening Gels” by Cosmetic Dentistry Reports. 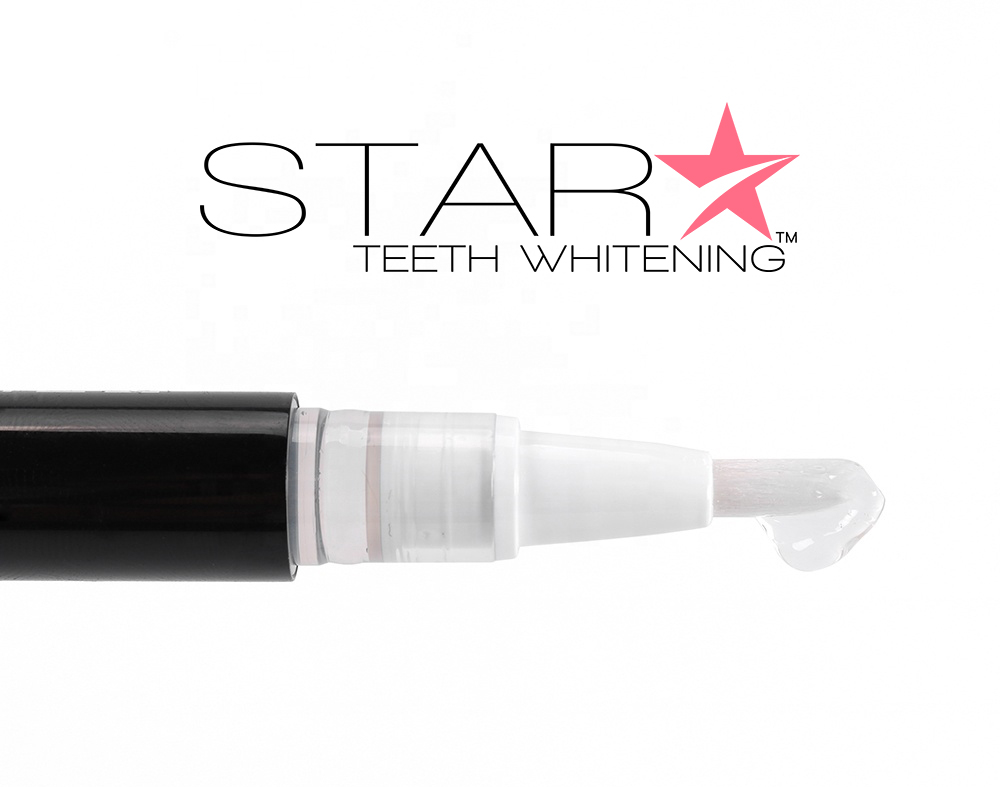